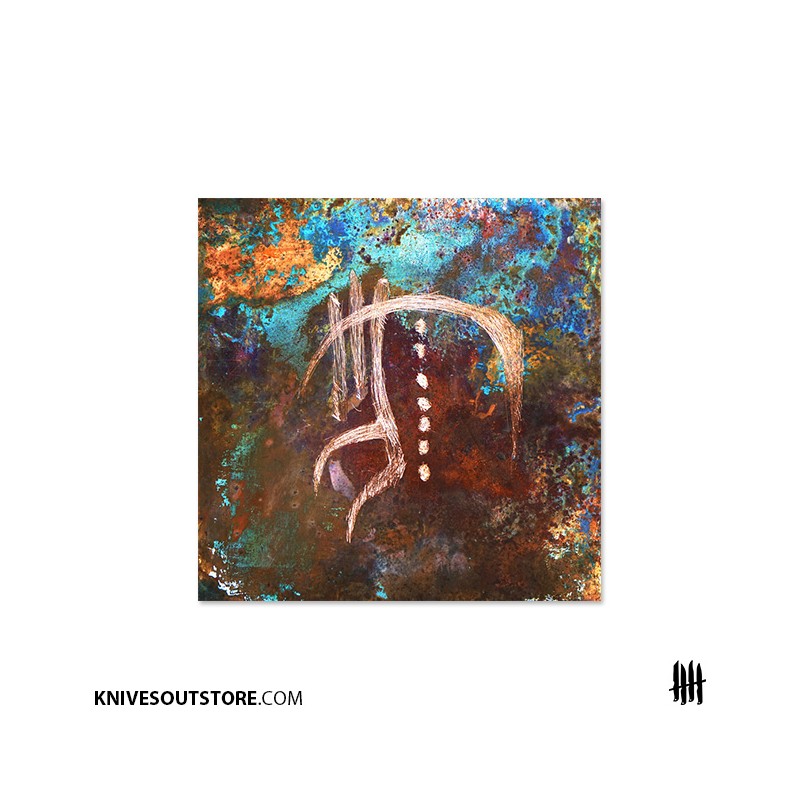 DDENT is a project born from the imagination of guitarist and multi-instrumentalist Louis Lambert and founded with drummer Marc Le Saux. The first EP "Chien Noir" (in reference to Winston Churchill's "black dog" metaphor) is released in 2014, around which a first live band gathers. A stone in the building that will lay some foundations for the DDENT sound: a dark and striking post-rock for a unique spiritual and sensory journey.

After a first album "Ektiheb" (2017) which narrated the introspective journey of a melancholic poet, this new album "TORO" offers itself as a second part with the search for truth through creation as its main theme. The titles refer to Federico Garcia Lorca's collection of poems, "Llanto", and to the concept of duende, a creative force that possesses the artist and against which he must fight to bring his work to life. The character of "TORO" therefore goes in search of the truth in a world where creation does not exist. Only this is it: without creation, no truth, no creation, inner death is more than certain.

From the premonitory prelude to a deep and violent inner quest culminating in a destructive initiatory ritual, each of the seven pieces of "TORO" embodies a chapter, a powerful and inhabited post-heavy sonata. Always at the crossroads of worlds, DDENT's instrumental music is carried by dark, vibrant and mysterious aesthetics. This new album takes you deep into the soul of a band that continues to stand out from the French heavy scene. "TORO" was recorded and produced by Chris Fielding (Skyhammer Studios) and mastered by James Plotkin. 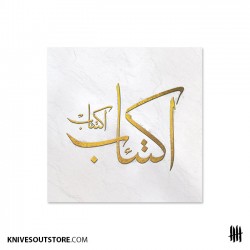 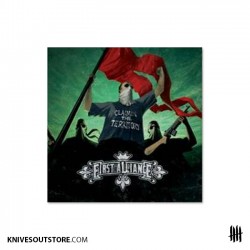 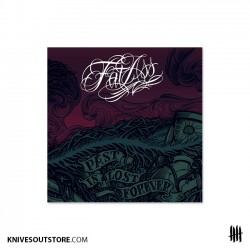 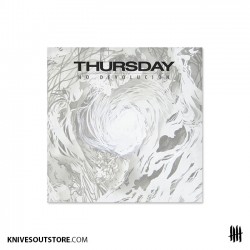 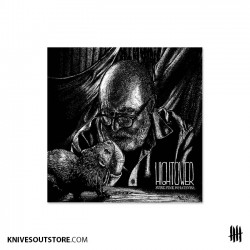 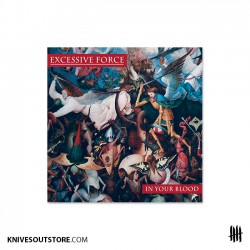 EXCESSIVE FORCE "In Your... 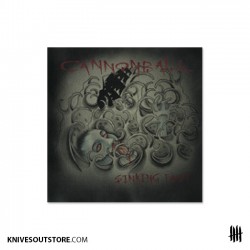 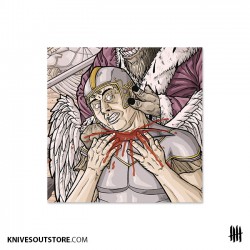 HELL BURNS AWAY "Worse Than... 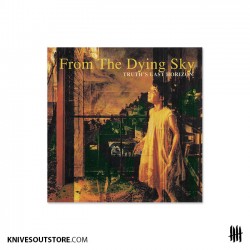 FROM THE DYING SKY "Truth's...