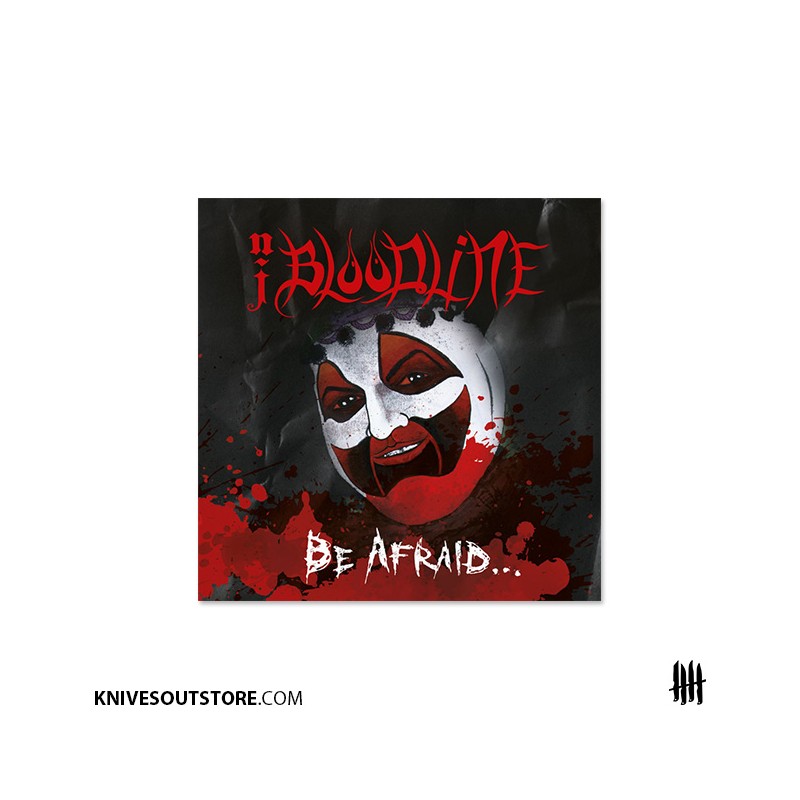 Released back in 1997 on tape and in 1999 on CD by legendary Belgium label RPP, "Be afraid" set a real mark in mid-90´s East Coast Tuff Guy Hardcore. Out of print and sold out for almost two decades it´s time to bring this masterpiece of NJHC back on map. Get ready for six tracks of metallic Nu-Jerzee Hardcore loaded with grooves, heavy breakdowns, gruff hardass vocals and even a little Hip Hop flavor.

For fans of SECOND TO NONE, NJ REDLINE, CLUBBERLANG, ONE SECOND THOUGHT, EVERYBODY GETS HURT, E-TOWN CONCRETE and FURY OF FIVE. Songs taken from original 1997 tape master. 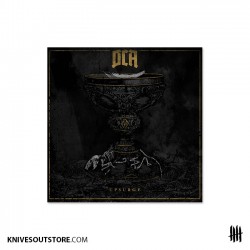 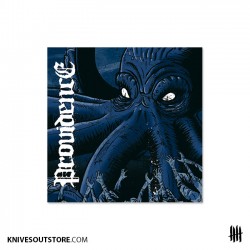 PROVIDENCE "Far Beyond Our... 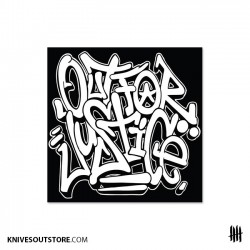 OUT FOR JUSTICE "s/t" CD 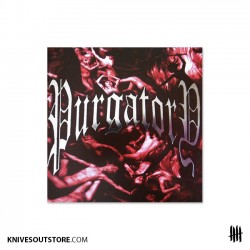 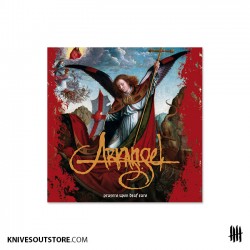 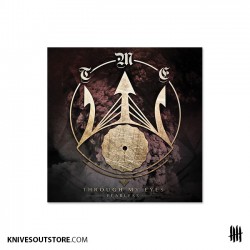 THROUGH MY EYES "Fearless" CD 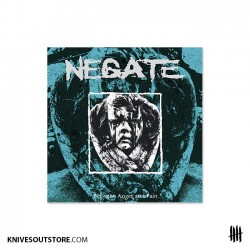 NEGATE "Between Anger And...