ST.HOOD is a 5-piece heavy Hardcore band from Helsinki, Finland. Founded in the fall of 2003 by five friends and influenced by 80’s Heavy & Trash Metal and 90’s Hardcore and Hip Hop music, in 2013 ST.HOOD is exactly the same band musically than 10 years ago. Only better harder and tighter.

Giving you the best of Finnish Hardcore music with real and proper heavy guitar riffs, pounding drumming and streetwise lyrics and hard vocals, ST.HOOD mixes it all up with a great Groove! Consisting former and present members from such great Finnish acts as MORNING AFTER, DOWN MY THROAT, 7TH LEGION, RATFACE, BECOME A THREAT and HAMMERTIME, ST.HOOD is still truly one of the top Finnish Hardcore acts and still keeping it real and Hardcore in 2013.

ST.HOOD has been honoured to play 100+ shows over these 10 years around Europe with some of the best and leading Finnish, European and US Hardcore acts

The future for this bands is yet unwritten, but in 2014 ST.HOOD will be releasing their 3rd full length album and playing more shows all around the globe to support that yet unnamed release.

In 2013 ST.HOOD stands firmly and proud on the Hardcore ground, still playing that heavy and metallic but groovy, authentic ST.HOOD streetmusic. Still hungry, still angry, still the same one. 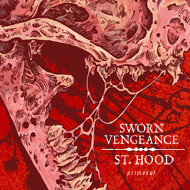 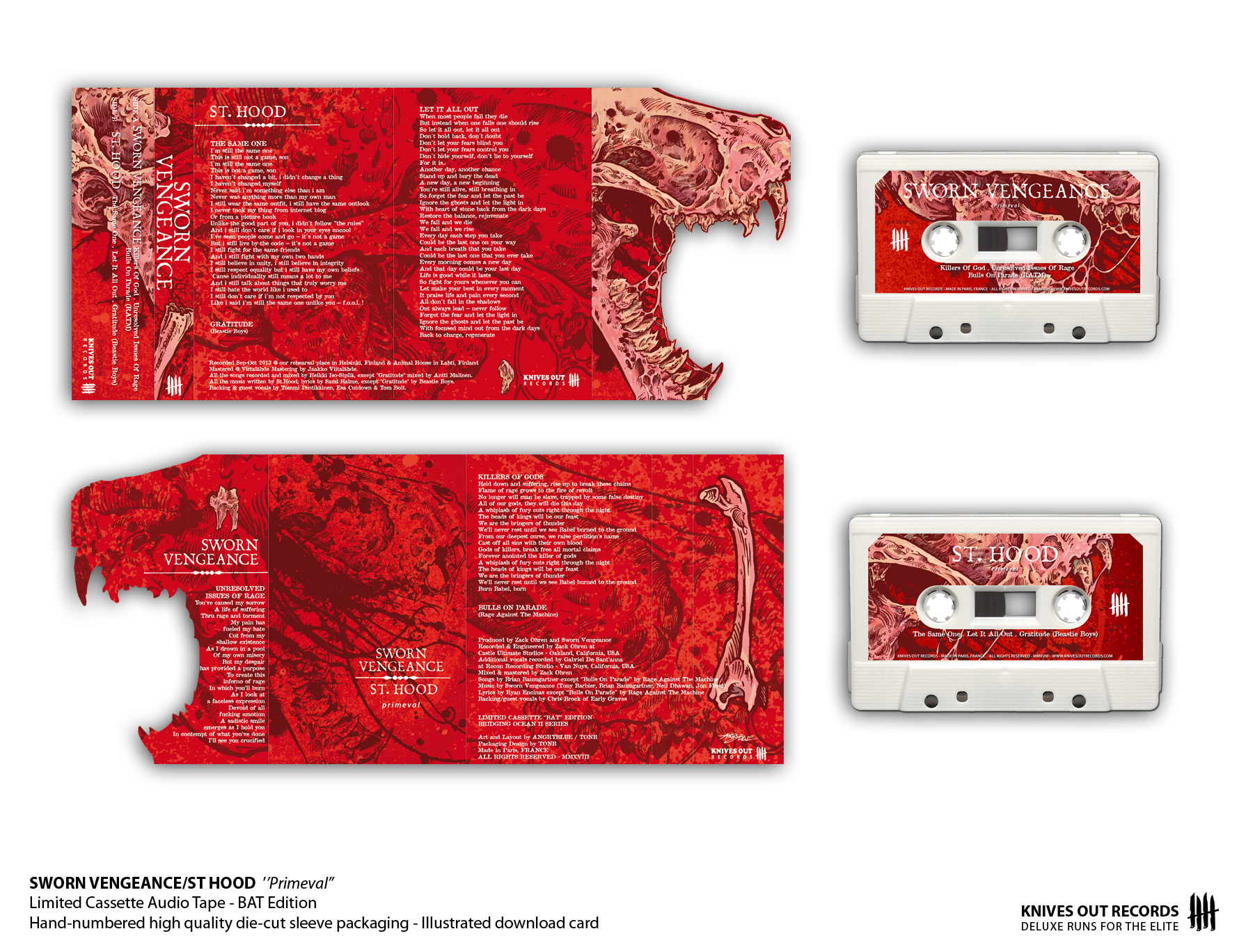 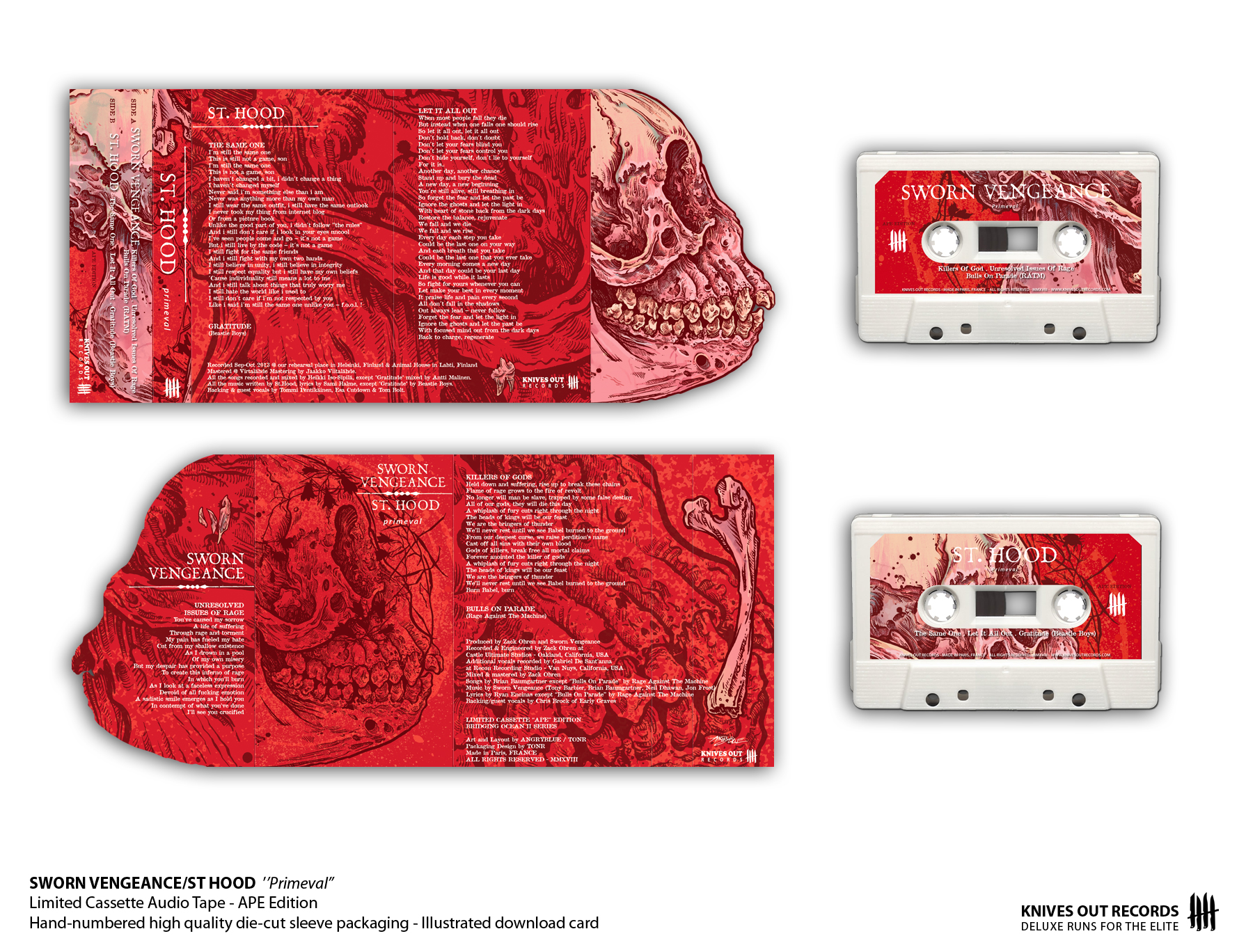 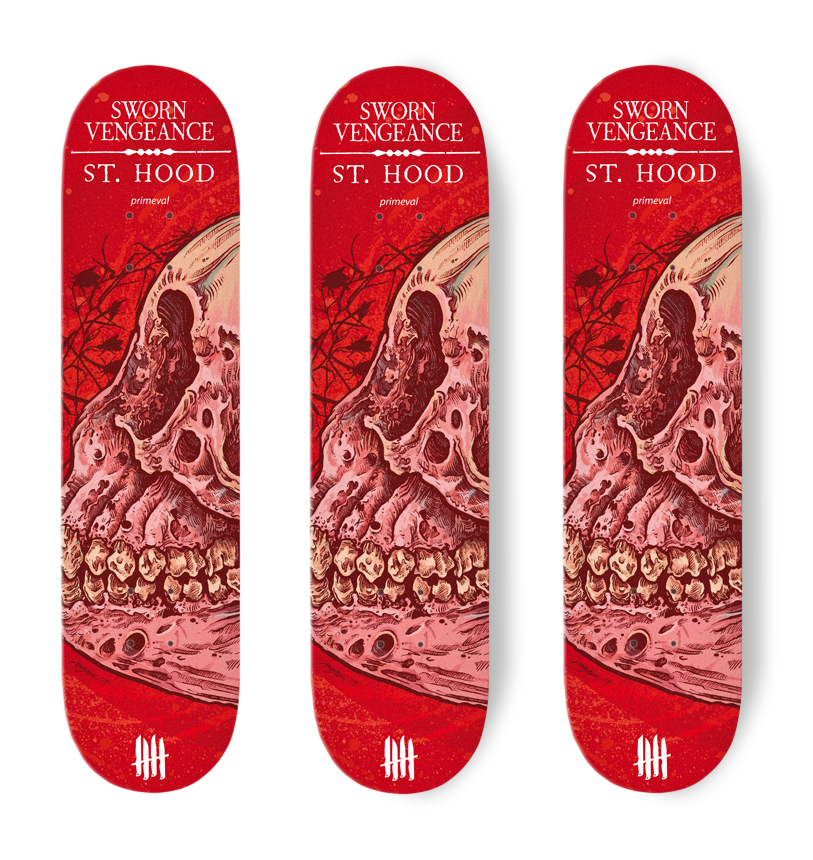 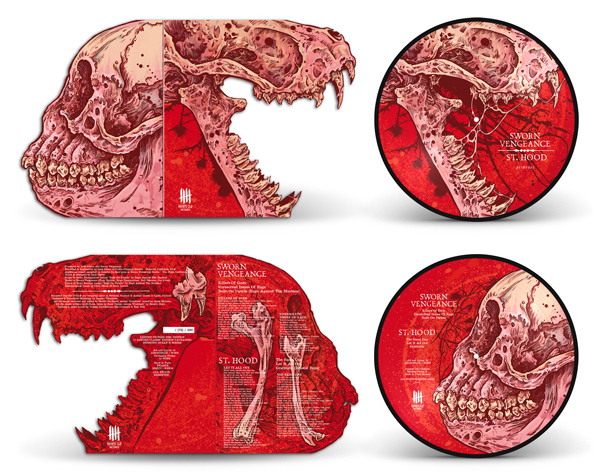 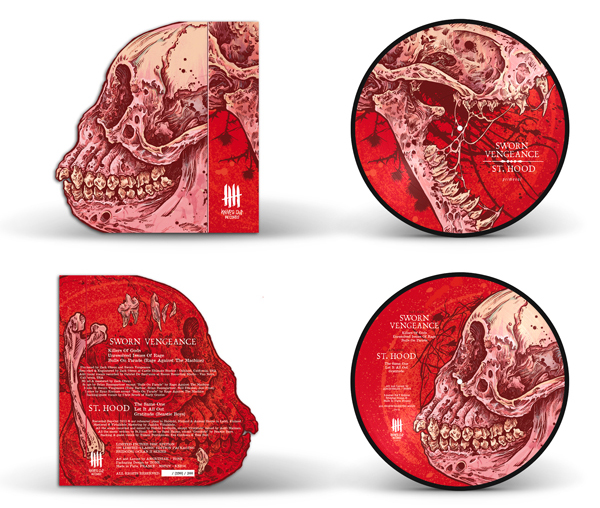 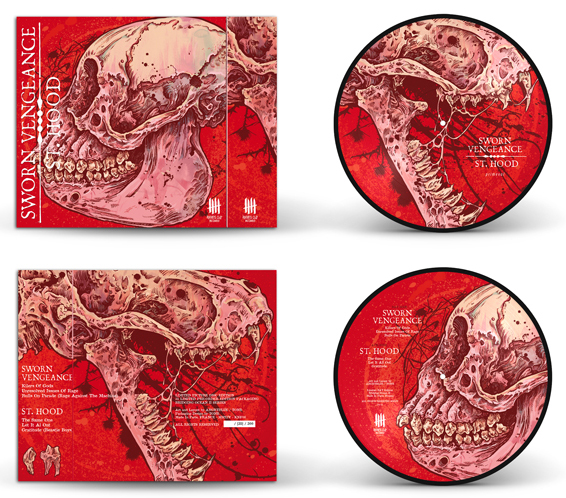