STEEL NATION began in the spring of 2005 in central PA with 4 musicians looking to combine the sounds of classic NYC and Cleveland hardcore.
After going through a few singers, Steve and Neil decided to take over vocal duties allowing the band to finally be the band that they set out to be.
13 years later and after releasing 2 LPs, a few 7 inches and tours in North America with bands such as Death Before Dishonor, Naysayer, No Turning Back and Europe the band continues to play and represent the PA hardcore scene.
With each album STEEL NATION continues to push the boundaries of their music and abilities while remaining true to their original vision of the band. 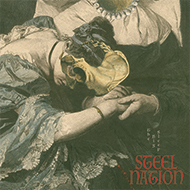 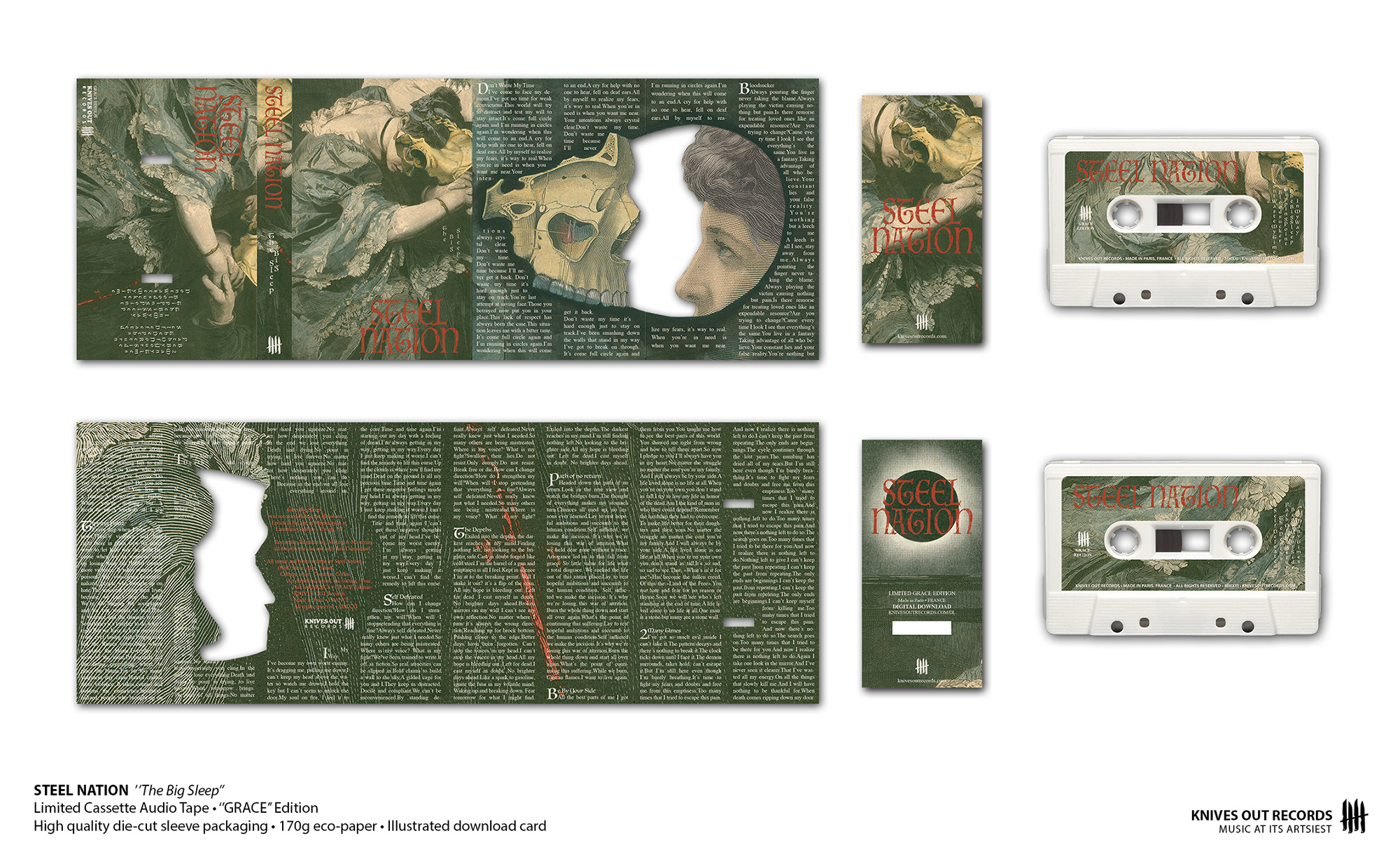 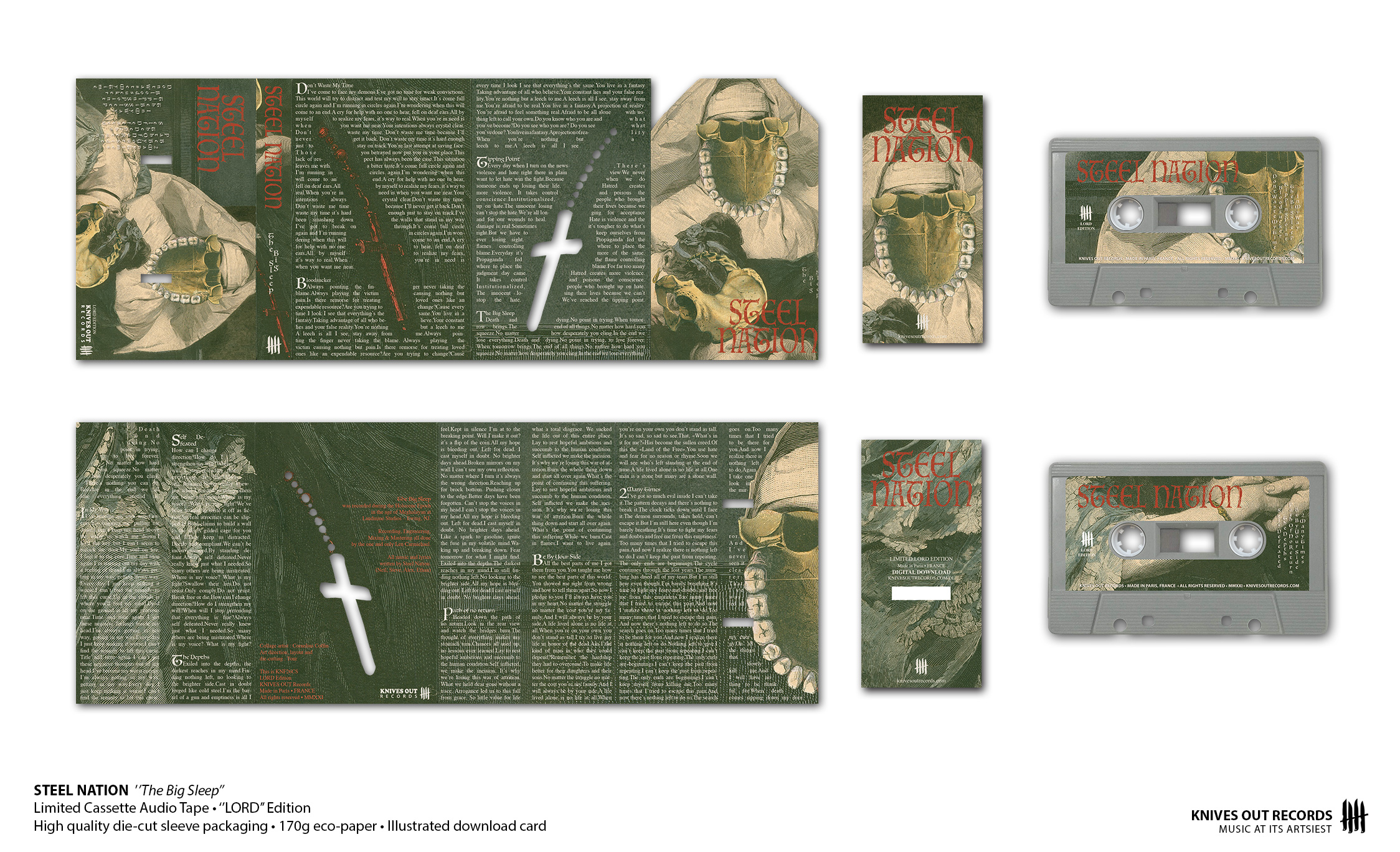 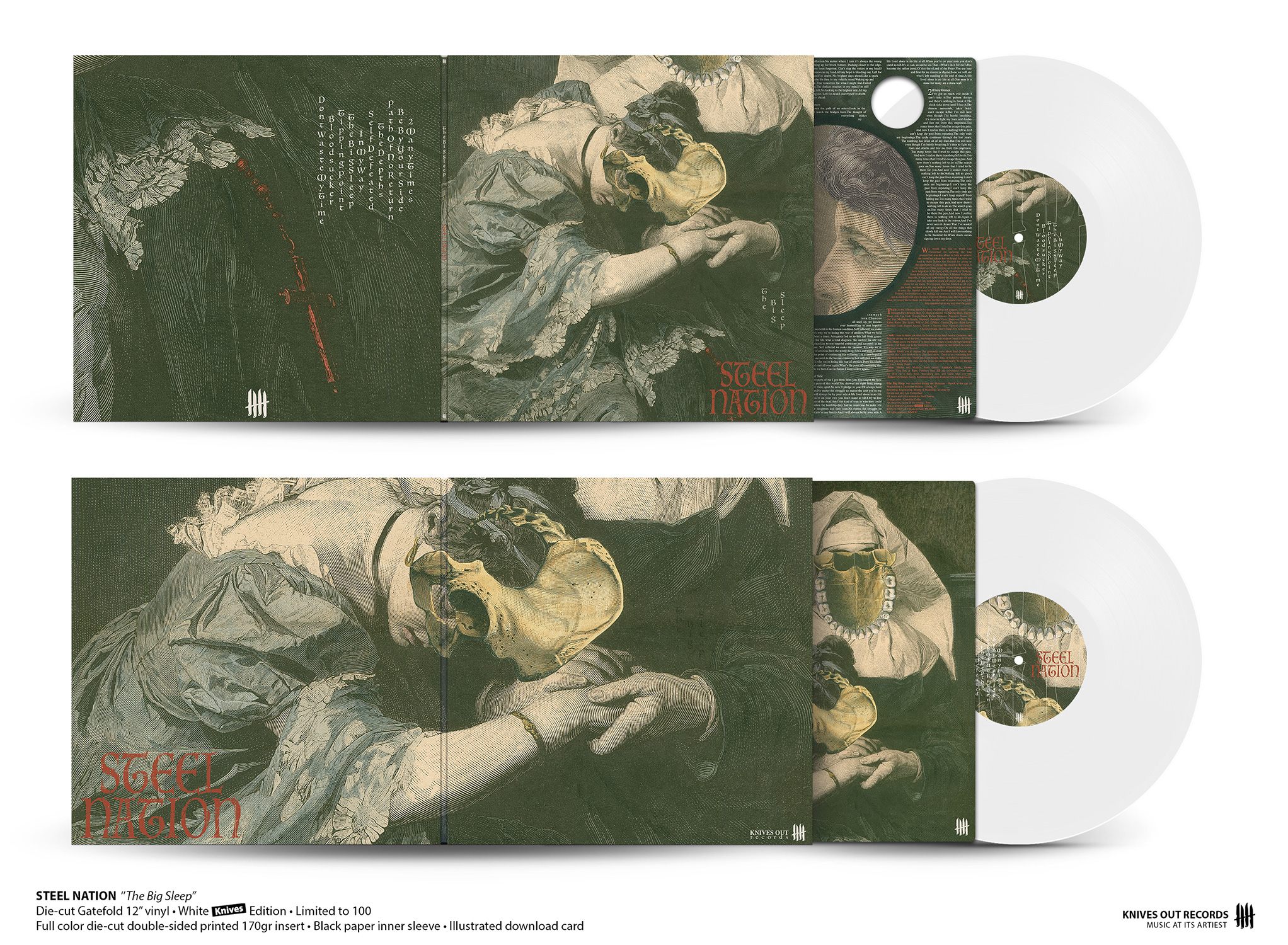 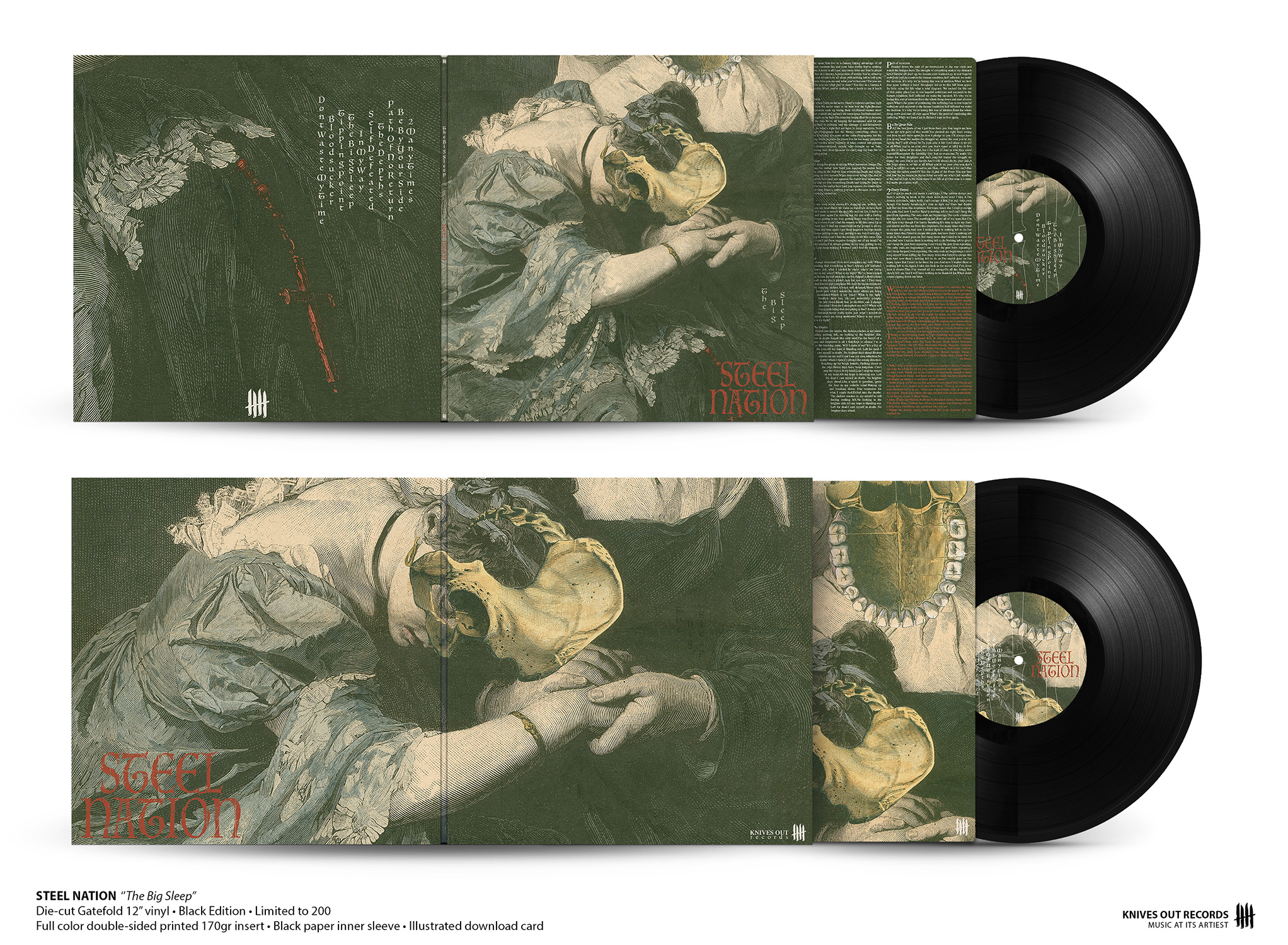 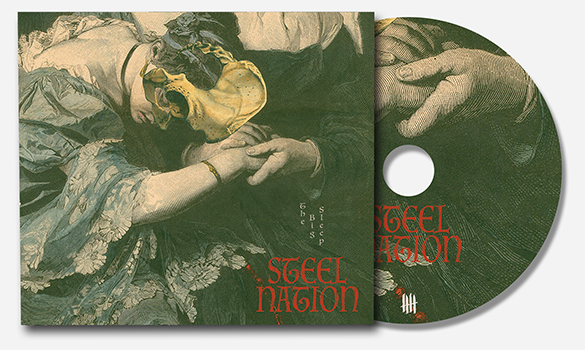