DANNY DIABLO aka Lord Ezec was born an raised in New York City. In his youth he there has been known as a fighter, a graffiti artist, and a fan and follower of the NYC hardcore scene. He went from “the pit” to the stage in the mid-nineties as a front man for two of hardcore’s most revered and respected bands, CROWN OF THORNZ and SKARHEAD. With over a 14 year career in music, Danny Diablo has been a worldwide headlining act, an actor, a model in the clothing industry, and has graced the cover of trade magazines across the globe. His career has given him the reputation of a ruthless thug, and a bruiser. But to those who been blessed enough to know him on a personal level, they know an amazing father, a leader in the hardcore community, a graffiti legend, a songwriter, and an entertainer who has never given up on his music. Even when he fell on hard times, lost friends and lost family, he endured. Even when faced with death, he persevered. Soon after the tragic loss of his younger brother David, Danny began creating music.

In 1994 he started CROWN OF THORNZ and they released their first EP “Train Yard Blues”, the album title a tribute to his life as an infamous NY City graffiti bomber. Since he began as a front man he has released 13 albums and played over 1,300 shows. Including his genius design of “Kings At Crime” SKARHEAD’s sophomore thug-core release (Victory Records, 1999). During his reign in the Hardcore scene on and off stage life at home was anything but stable. He buried band mates and close friends Boston Mike and S.O.B.(Merauder), but he never buried his dreams. And as months would go by and tours went on he would learn more friends passed away back home. His close friend “2-Hips” passed form a drug overdose and “Double O” was found dead in South America after being on the run from the law. Then the loss of another close friend and tour mate Ernie Cortez (Doomsday Device) passed away. And at the end of the SKARHEAD era his father took his final breath in Danny’s arms. Danny felt changes going on in his life that promoted a change in the sounds he recorded.

After his nine year rule in the scene, Lord Ezec took a whole new direction and that is where DANNY DIABLO really begins. The first solo recording for DANNY DIABLO began with D.R.E.A.M. by The Transplants, he was then featured with Danny Boy O’connor and Shiftee on the rap mash-up “Suck On My Gun” (2003). Continuing to mold his hardcore/hip-hop persona he released a few street CD releases on his own label Ill Roc Records.
In 2005 he recorded “Hardcore For Life” on Travis Barker’s Lasalle Records.
In 2007 DANNY DIABLO’s “Thugcore For Life” was released on Suburban Noize featuring the Tim Armstrong produced “Living By The Gun”. The marriage to Armstrong remained and he was signed to Tim’s Hellcat Records for the release of his genre mash-up record “International Hardcore Superstar”, a compilation of songs and styles from Danny’s life and experiences. 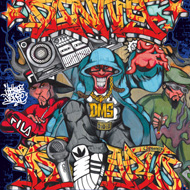 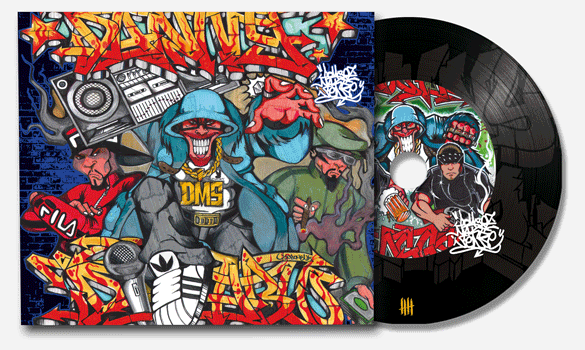 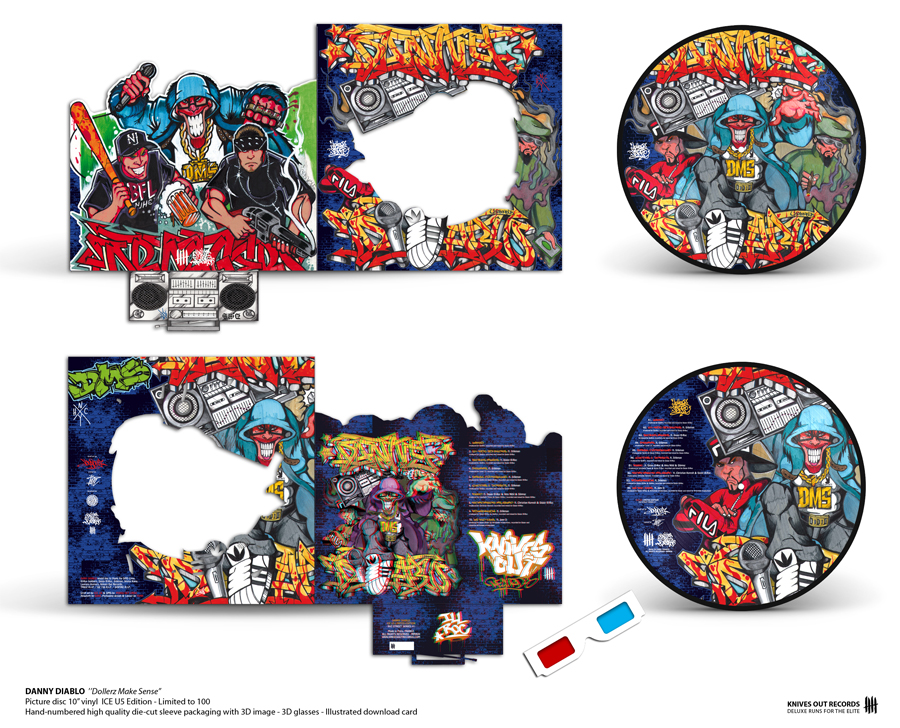 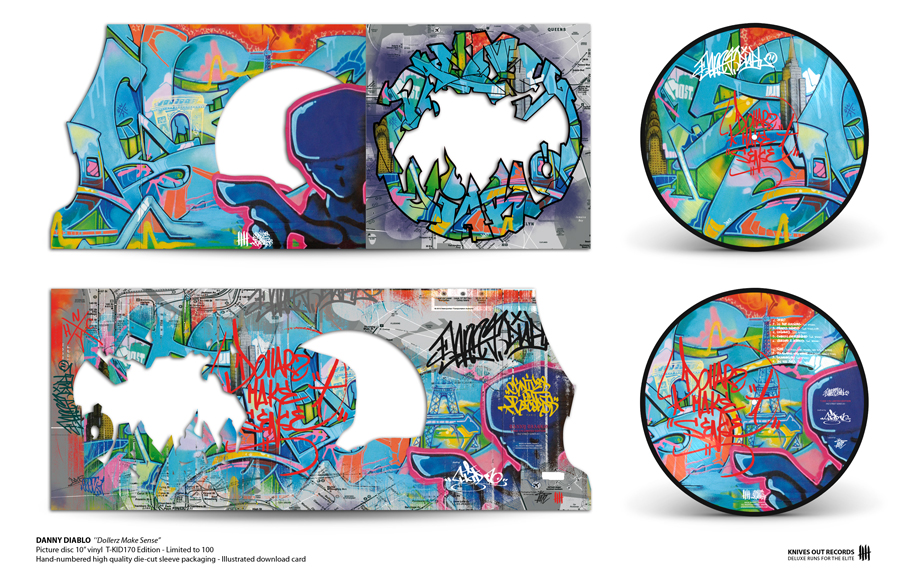 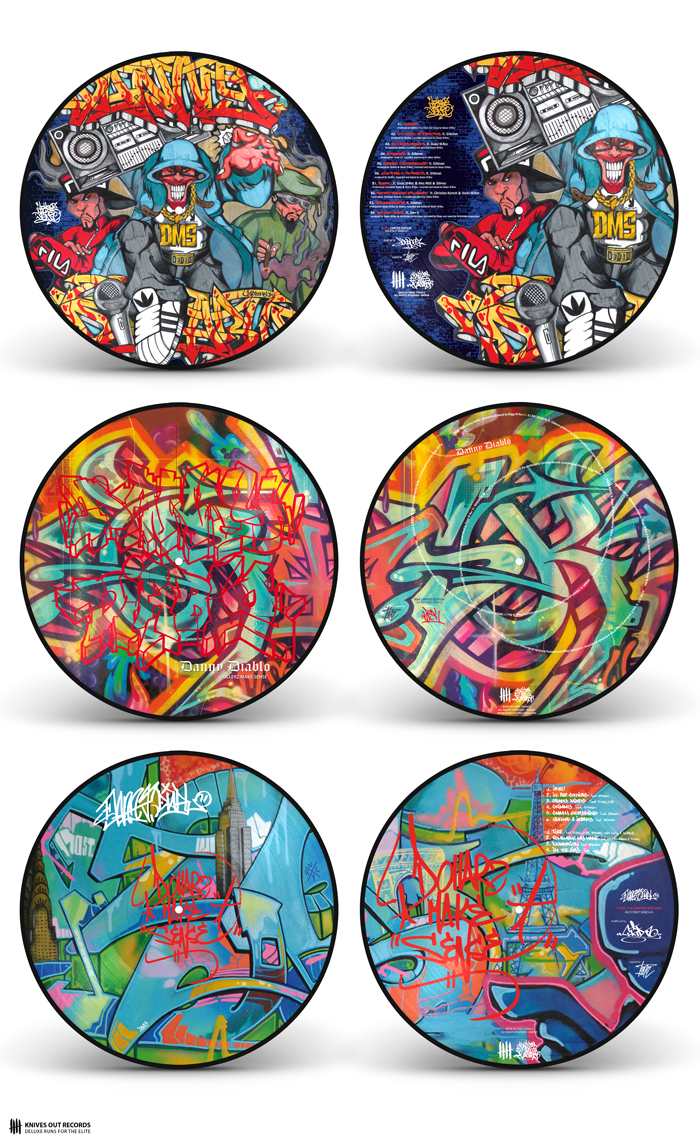