In 1993, 4 guys (Brecht, Jurgen, Dominique and Wim) started a band to play hard, furious music, influenced by many bands, representing different corners in all of heavy music.
After a few demos, CRAWLSPACE quickly gained some attention in the belgian hardcore scene, and soon the band were signed by RPP records to record the first (mini)album “Don’t Get Mad…Get Even”, which would turn out to be a great influence for many bands who would follow in the band’s footsteps.
Highlighted by a great show at the dour-festival, the band connected with friends FULL COURT PRESS to record a split-album “Art of warfare”, and the band became known in the rest of europe, playing shows with COLD AS LIFE, E-TOWN CONCRETE, HARD RESISTANCE, ANGEL CREW, LENGTH OF TIME, PRO-PAIN, BACKFIRE, BORN FROM PAIN, DROWNING, CONGRESS and many others.

Over the years, the band became more brutal, turning their sound and songwriting towards deathmetalbands like OBITUARY, CANNIBAL CORPSE, RITUAL CARNAGE, BOLT THROWER.
Their 3rd album “Enter The Realm Of Chaos” became a more extreme album, now also receiving various raving reviews from deathmetal and thrashmetalfans.
Mixing faster music and their signature heavy beatdown-grooves, the band became a highlight in the belgian deathcore scene, pleasing both fans of hardcore AND metal music.

As the sound changed even more, CRAWLSPACE was canceled, as the sound grew too far apart from the sound the band was known for.
Years went by, when suddenly interest started to grow in bringing the band back together for a reunion show with long-time friends BORN FROM PAIN, and the train started rolling again. Plans were made for a return on the scene, when people picked up the news of a possible CRAWLSPACE-comeback and the band was put together by original members Brecht (vocals) and Jurgen (guitar), connecting with Jochen (guitar) and Kenny (drums) from FULL COURT PRESS/ASHEMA, and Def (bass), the shredder from PREJUDICE.

New songs were put together by – once again – the influence of many bands representing modern-day metal and the old-but not gone- glory of epic bands, and news spread quickly, as various labels were interested in signing CRAWLSPACE “The New Breed”.
The band recorded their newest record “Carved Into Flesh” at the end of 2012.

Shortly after “Carved”, Bart Vanderheyden replaced Kenny on drums. Bart came in from Storm upon the masses, the brutal deathmetalband where also Jurgen and Brecht play in.
The band played some brutal shows and soon new songs where being written by the band. Stay tuned for some of the band’s most violent necksnapping songs… 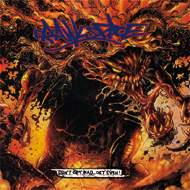 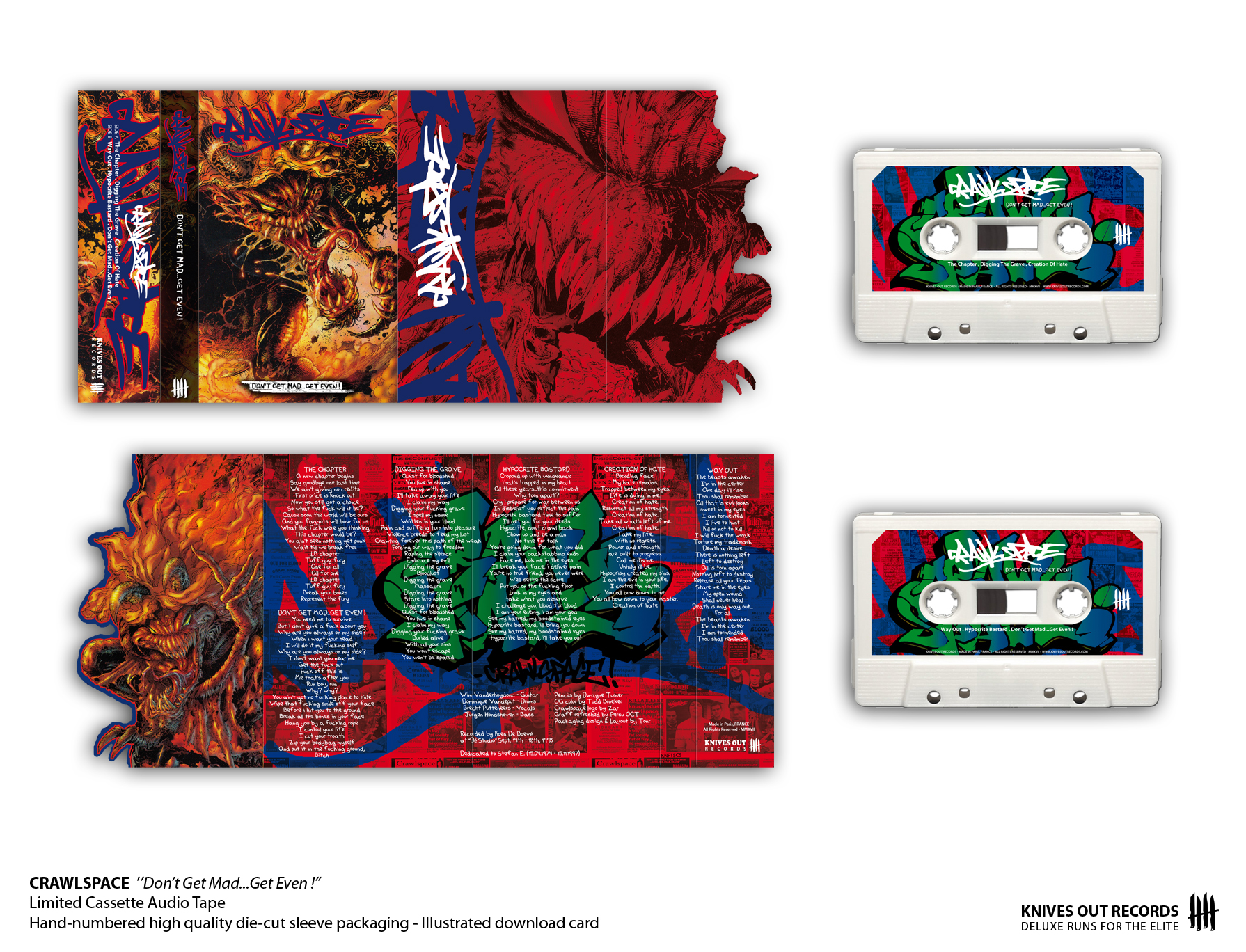 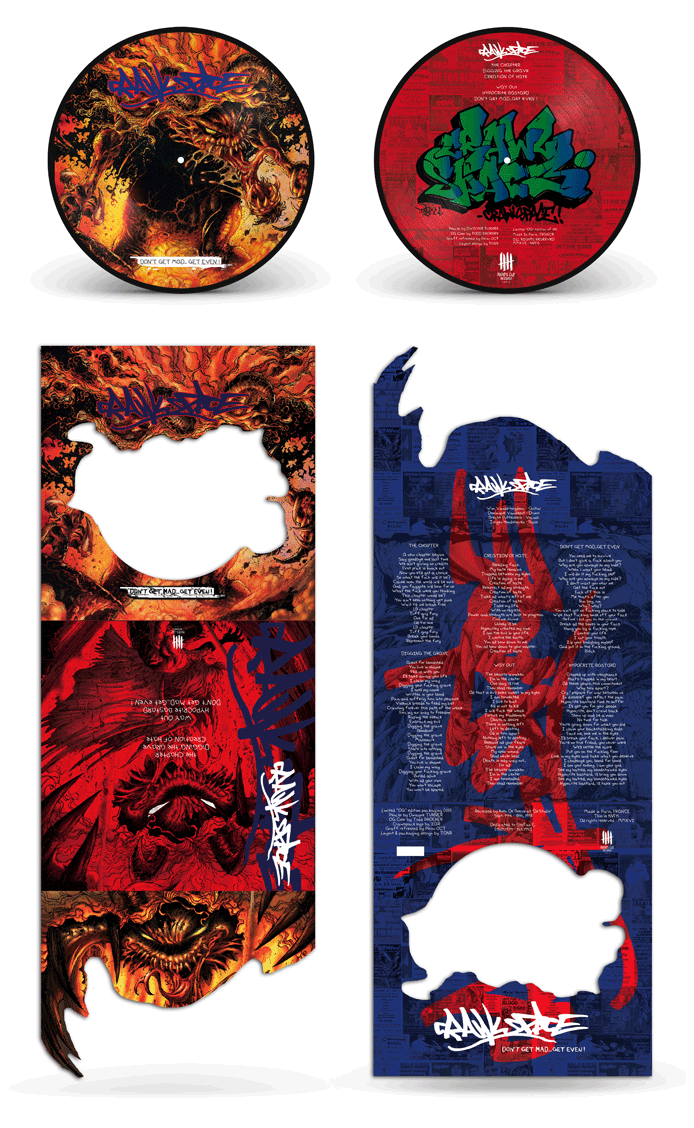 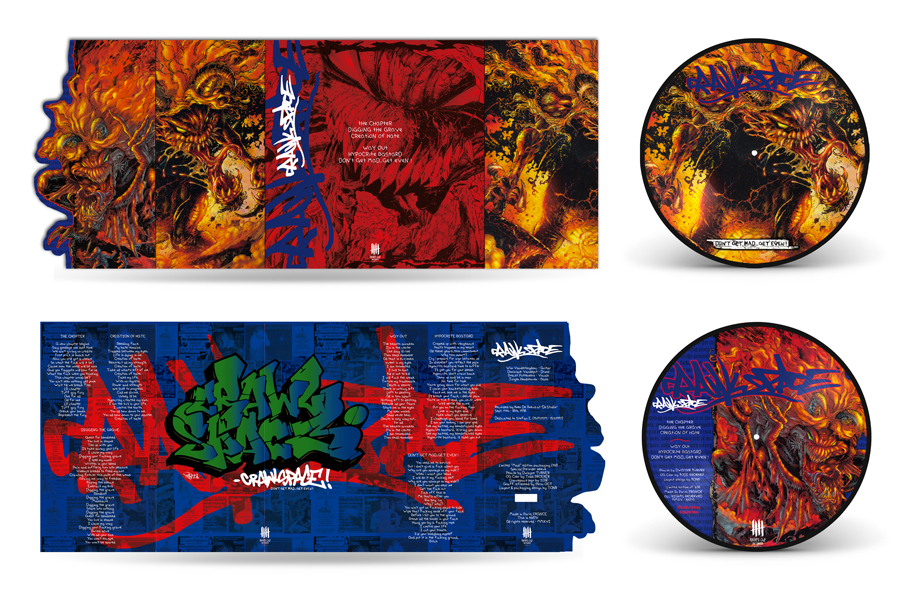 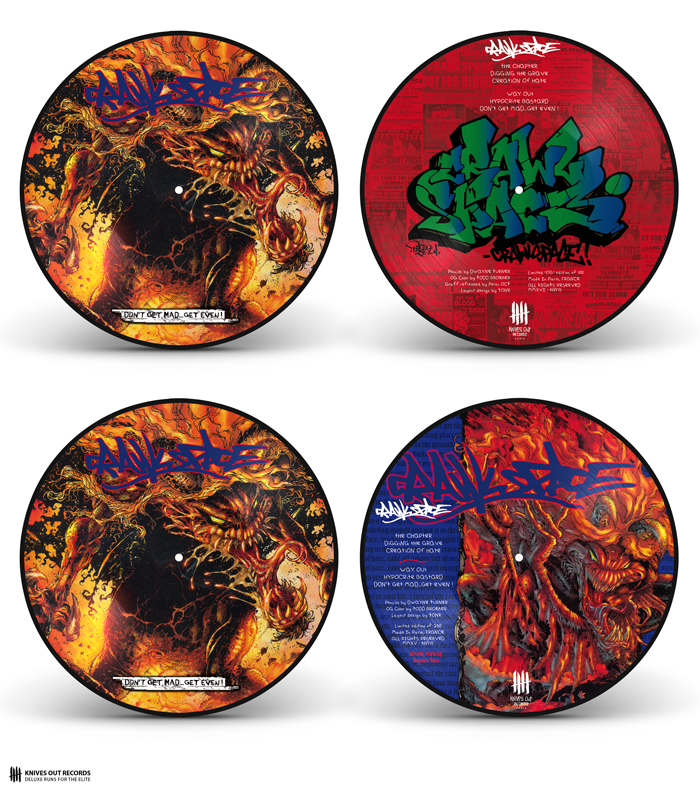