Hasta La Muerte, Spanish for “To The Death”, is the band’s first full-length album for Southern Lord. It’s a lethal collision of brutal death metal, vicious hardcore and oppressive sludge.
Taking the concept of heavy to a new, crushing level! It was recorded and produced by Taylor Young (Nails). Greg Anderson of Sunn O))), Goatsnake and Southern Lord Records has collaborated with the band on 2 tracks: Flood and Cold. Anderson’s sub-bass six string warfare seamlessly integrates within the ultra-heaviness of the XIBALBA sound.

The band’s songwriting, performance and recording of the album shows XIBALBA taking a giant leap forward. Hasta La Muerte will firmly establish the group as a force to be reckoned with as well as new leaders within the underground metal scene. 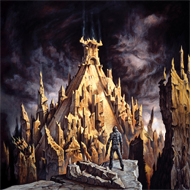 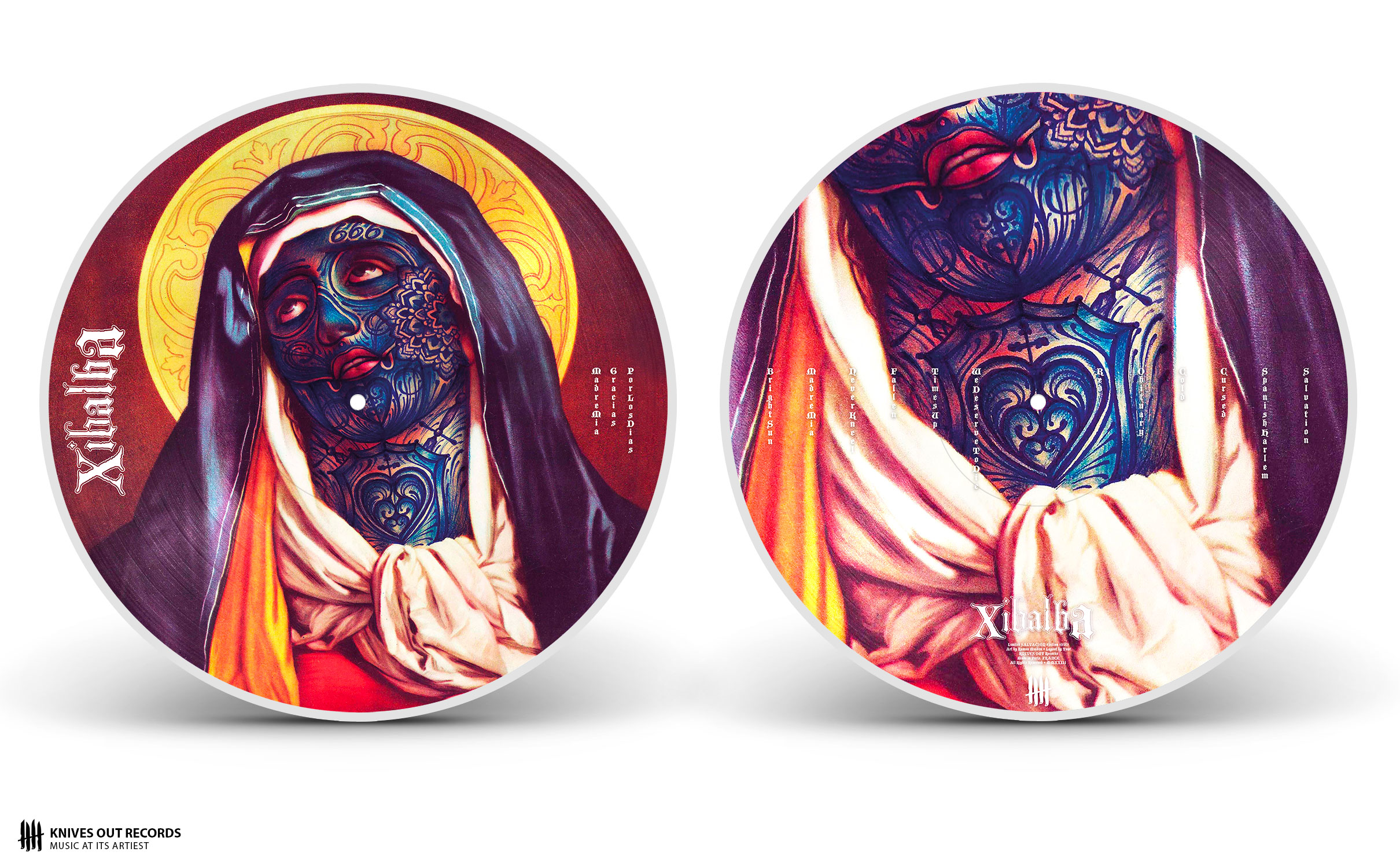 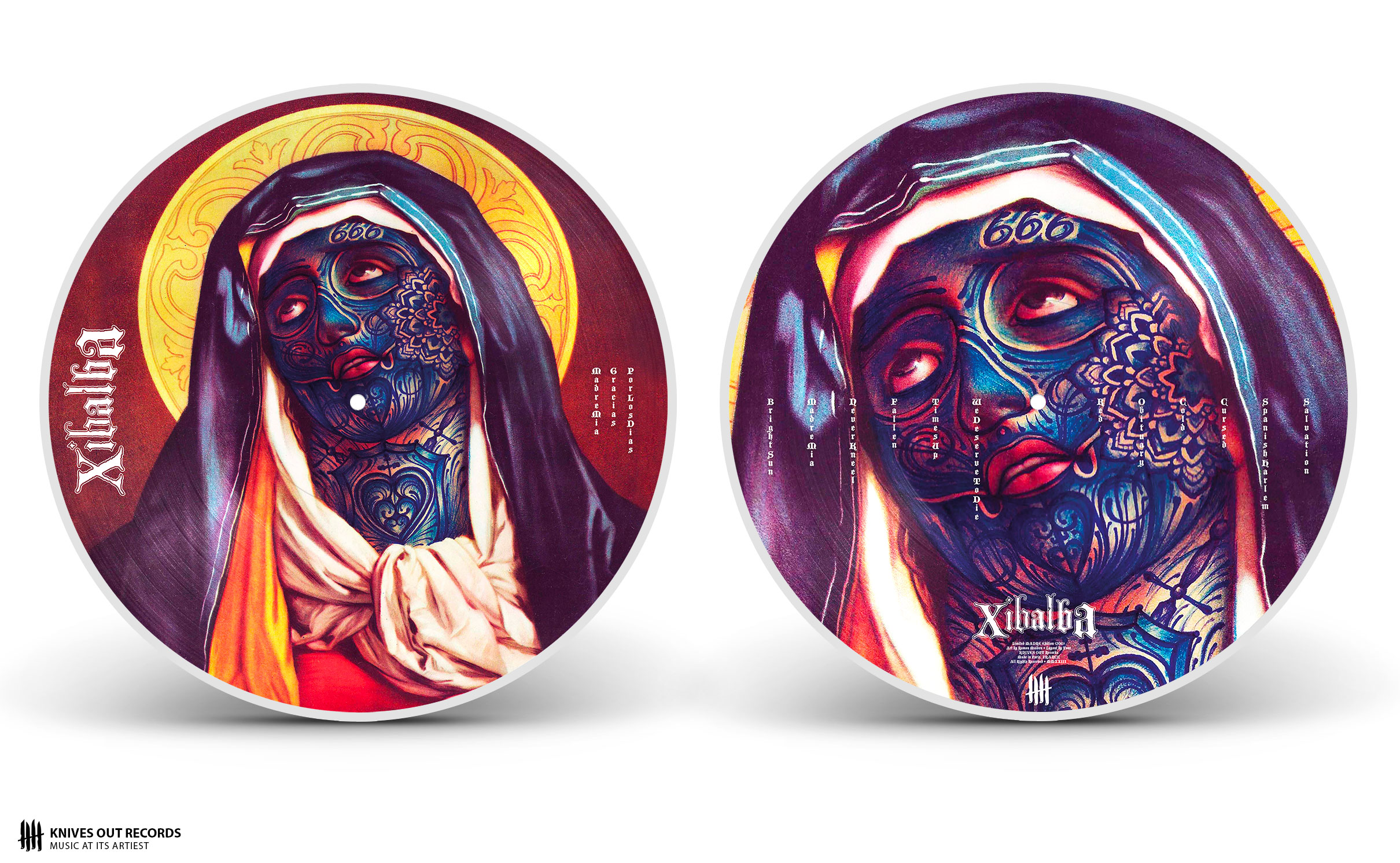