In January 2014 SERRABULHO was voted by the Loud! [Portuguese metal publication] readers as Portugal’s most relevant act. SERRABULHO gigs became legendary for their chaotic nature, with the crowds constantly going crazy, stage diving, moshing, slamming and singing, but accompanying the band’s power to move the audiences is a strong work ethic – they are constantly on the road performing live.
For 2022 they promise a Foam party during some of the gigs – like the techno foam parties in the 90’s!

OVERVIEW
They make popcorn and even soap bubbles on stage. Their gigs are like a giant theme park of cosplay, farts and, most important, laughs!!! Hailing from Portugal, you won´t find more lovable and crazy creatures on this planet and their music is just made to swing your lazy asses to. There is no reason not to love them!

SERRABULHO are the masters of Happy Grind – in fact, they gave that name to this sub-genre , and their live gigs are becoming more and more requested. It’s simply impossible to stay indifferent to this band live performances! Fun and great musicianship – the remarkable trademark of this band. 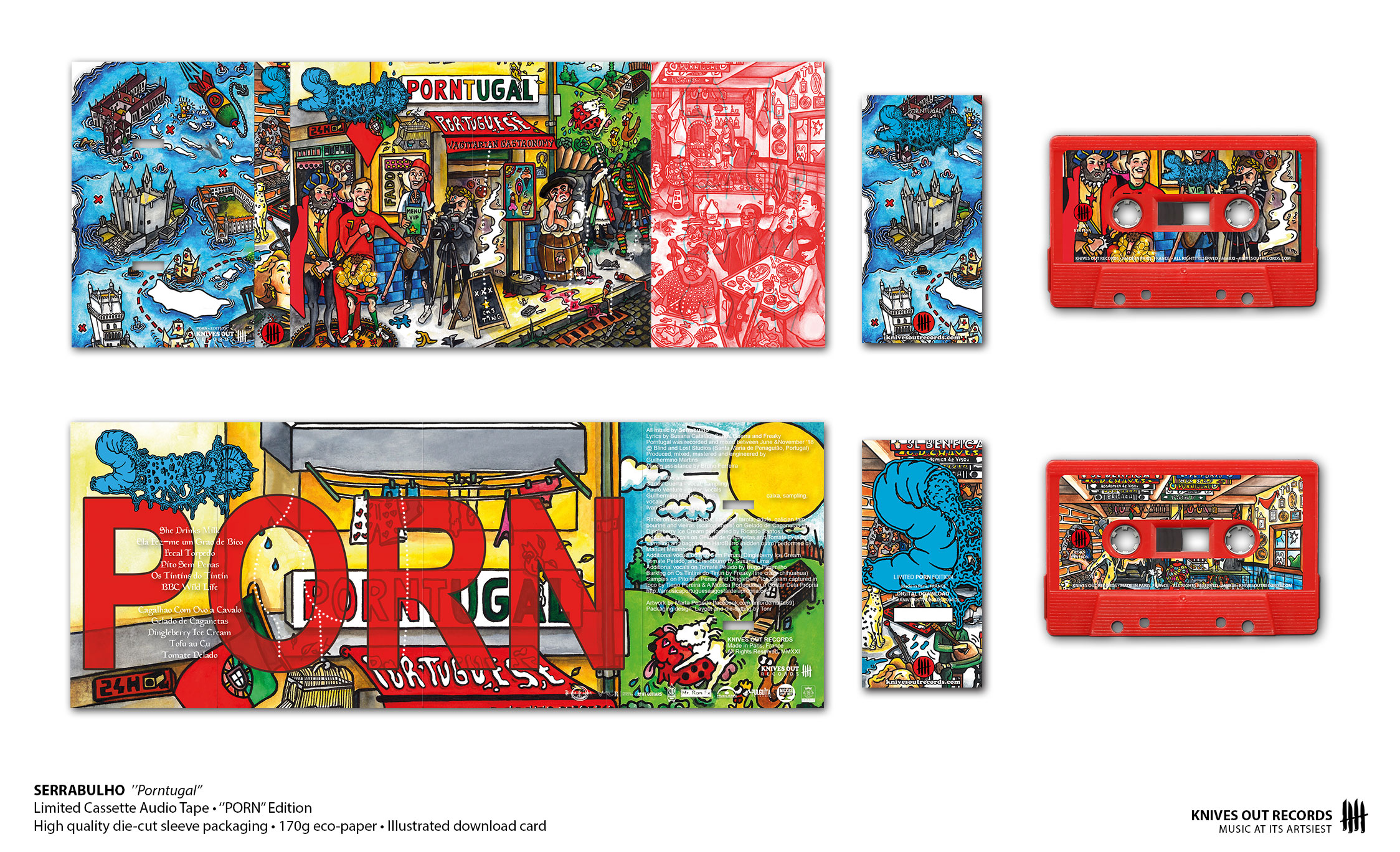 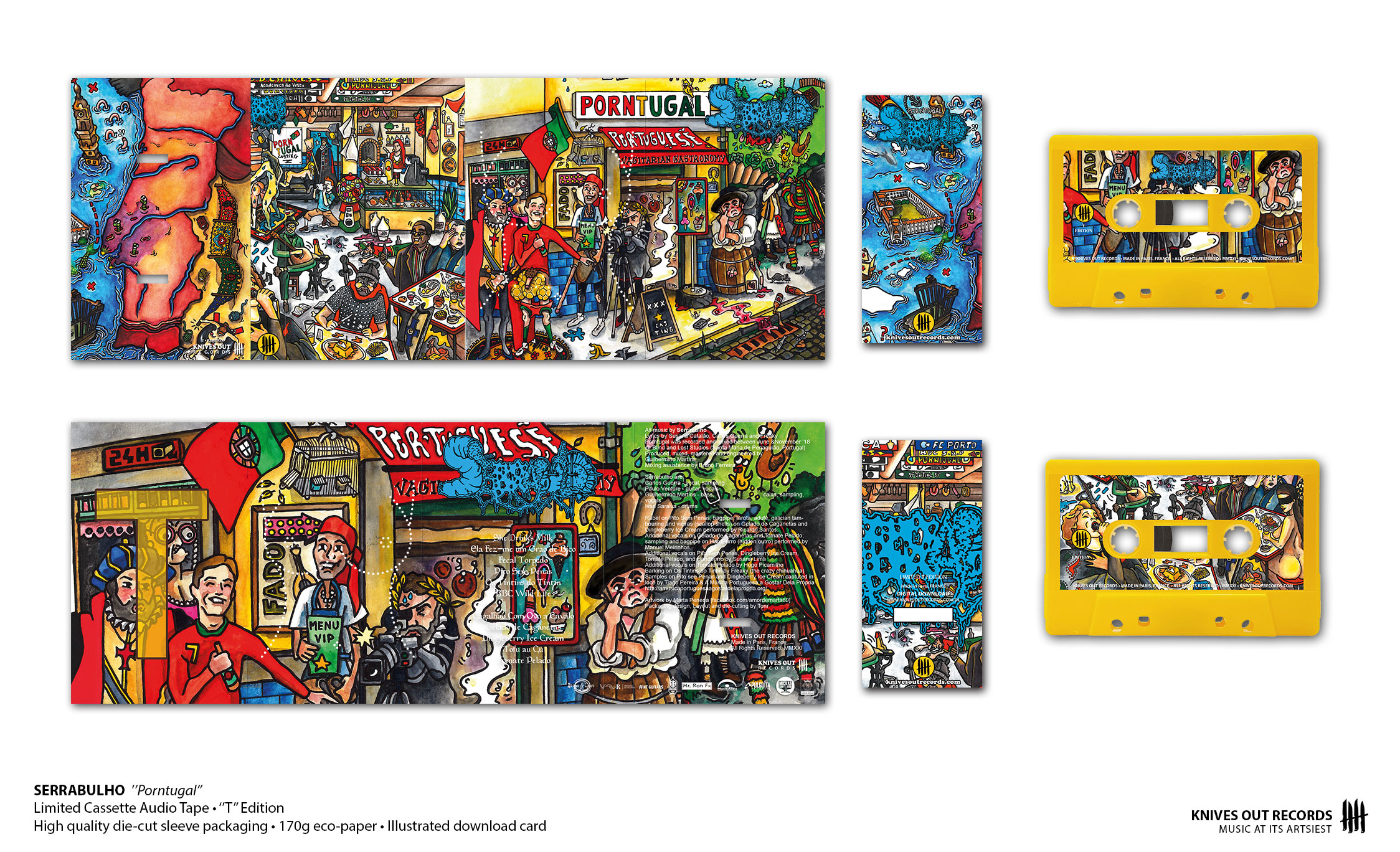 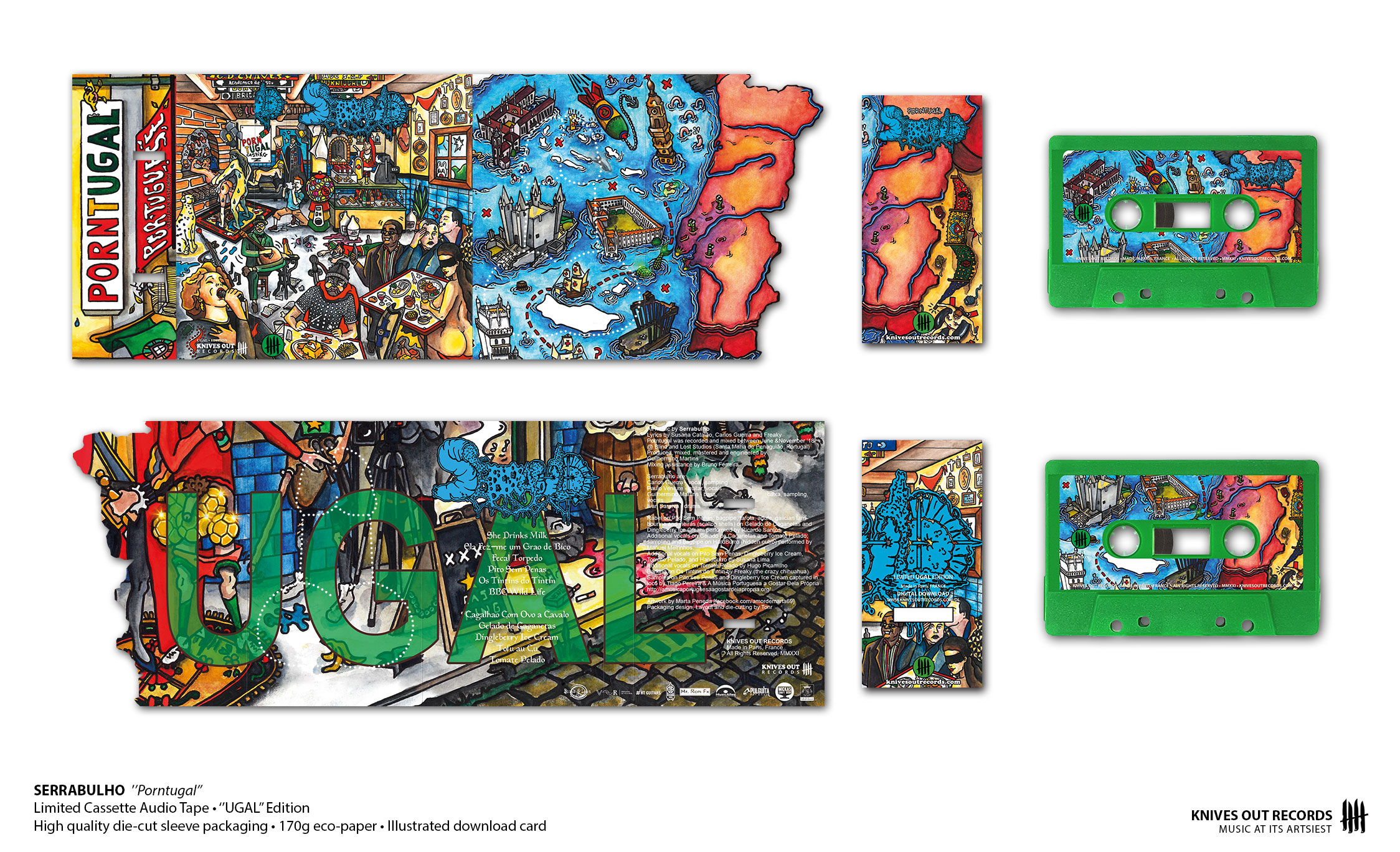