Their forthcoming EP “Coldplay Is a Shoegaze Band” was recorded and mixed at The Cripple Room in Lureuil, France with the amazing blast-beat machine Guillaume Béry (Pulmonary Fibrosis, Embryopathia) on drums, and mastered in Portland, OR, USA by Joel Grind, the guy behind Toxic Holocaust and who mastered Poison Idea’s latest release and Power Trip’s “Nightmare Logic”, Integrity among others. The cover artwork was done by the incredibly talented Mark Cooper, who has done artworks for various Rings of Saturn albums. 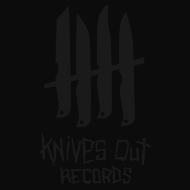 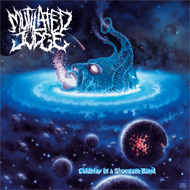 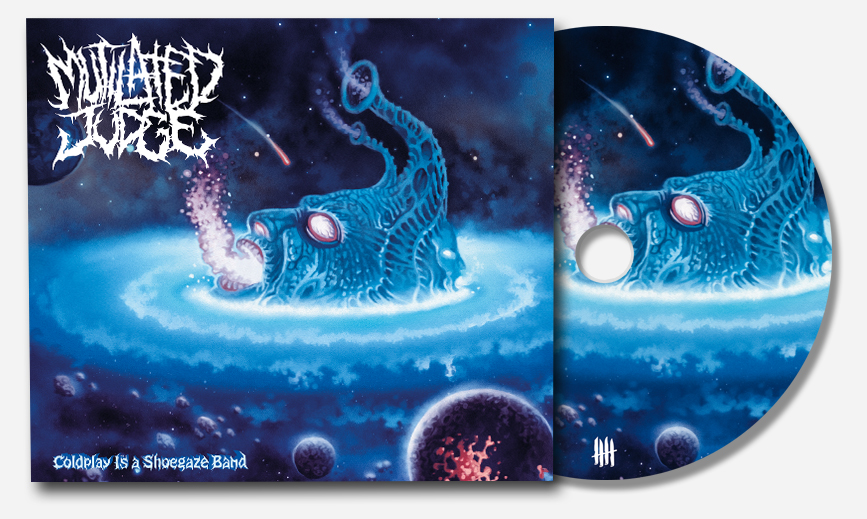 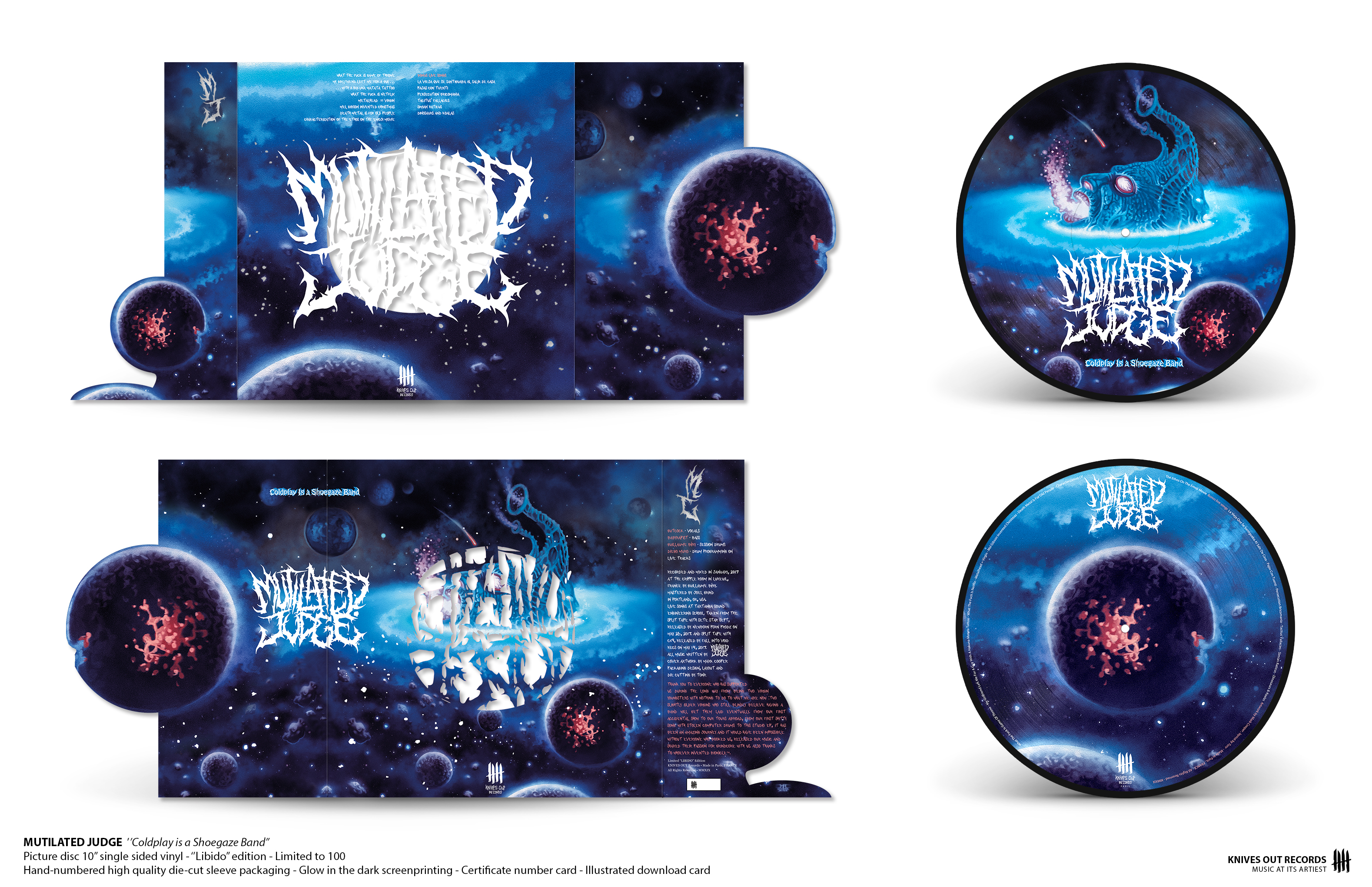 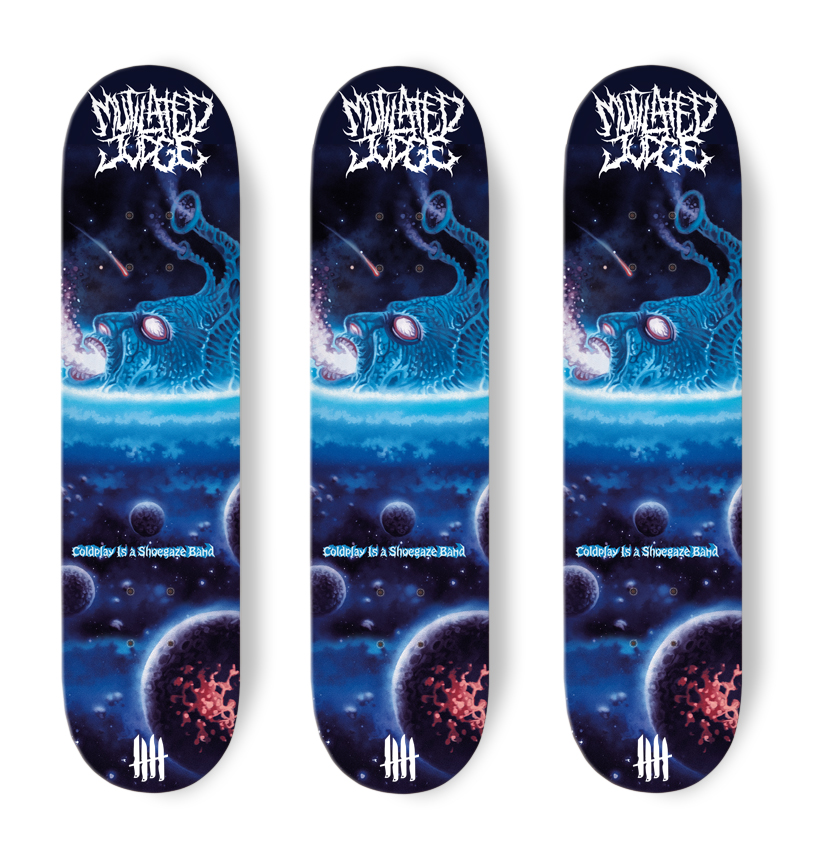 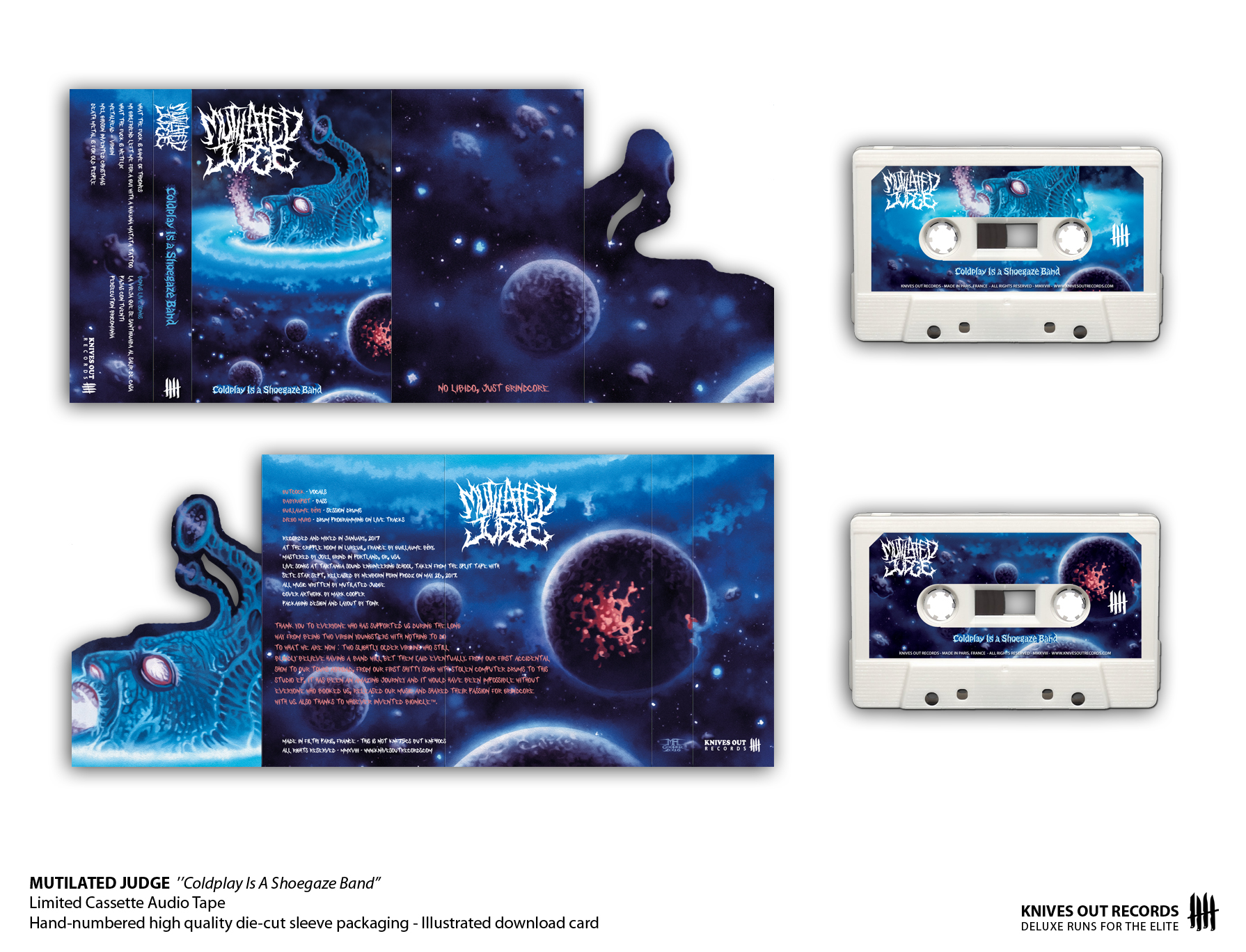 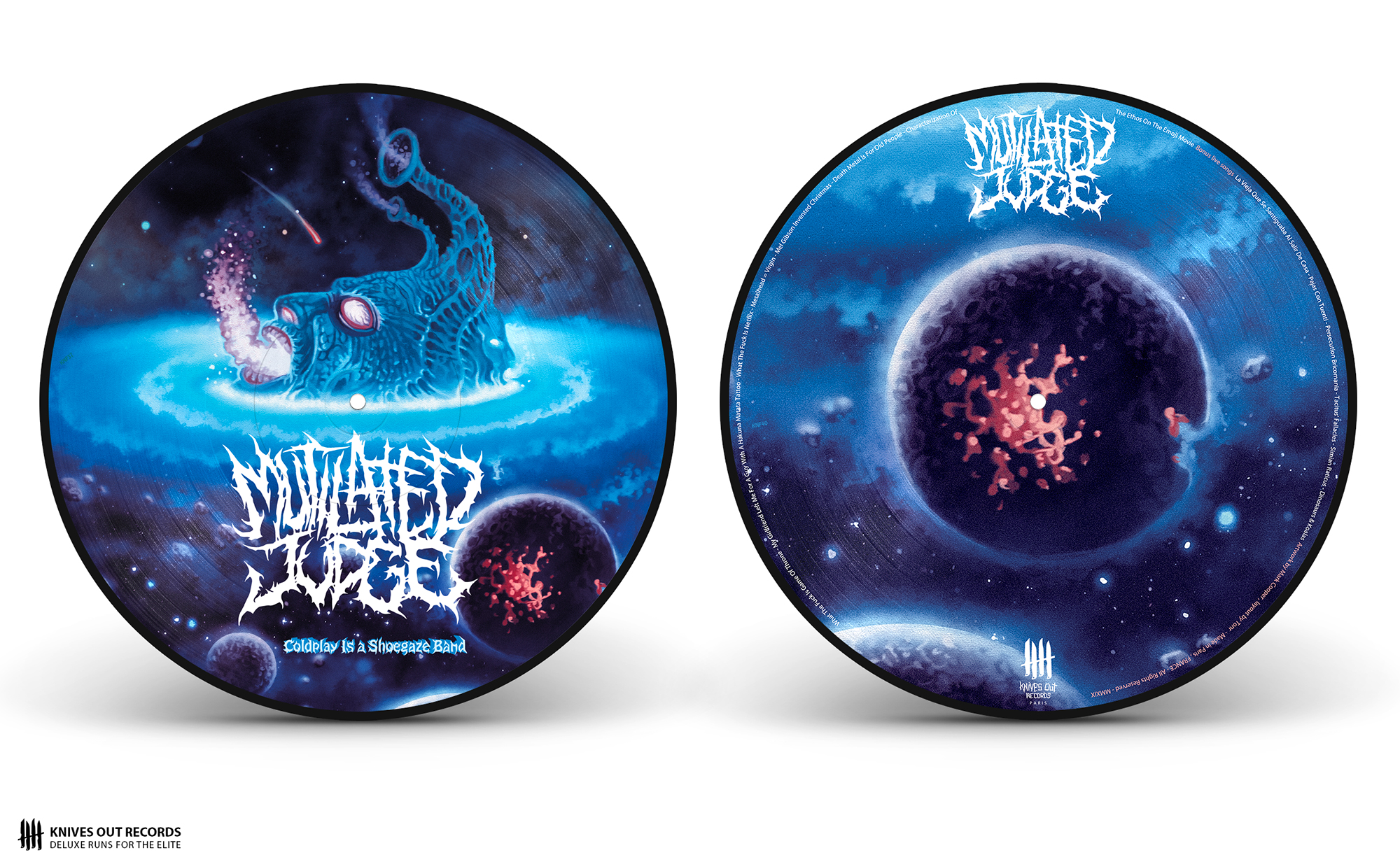