Formed in 2012 in Paris, France, HIGHTOWER draws inspiration from the early days of classic Punk Rock beats and powerful Hardcore lyrics, combining fast and aggressive music with sincere and meaningful vocals.
They are influenced by bands such as Lifetime, Kid Dynamite, Osker and Samiam.
The group initially formed as a trio consists of Vincent (ex xDIGx) on vocals, Romain (ex PROVIDENCE) on drums and Jeremie (ex FIERCE) on guitar.
The band will head to Los Angeles, California to release their debut album “Sure, Fine, Whatever.” on Knives Out Records.
The masterpiece will be produced, engineered and mixed by Steve Evetts (Kid Dynamite, Saves The Day, Lifetime, The Cure) and mastered at West West Side Music by Alan Douches (The Promise Ring, Jets To Brazil, Sick Of It All). 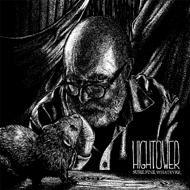 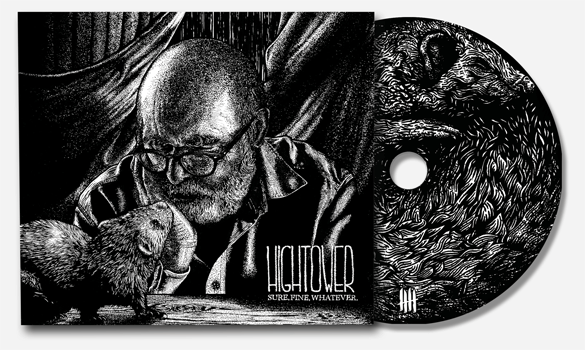 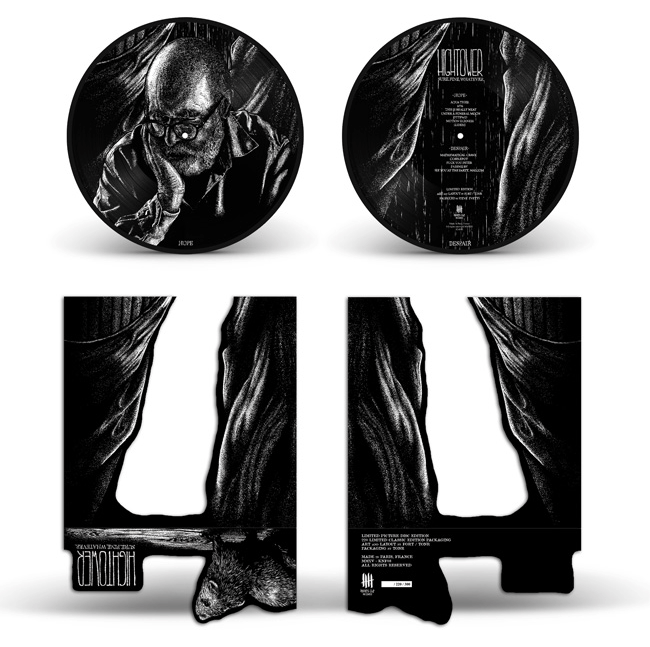 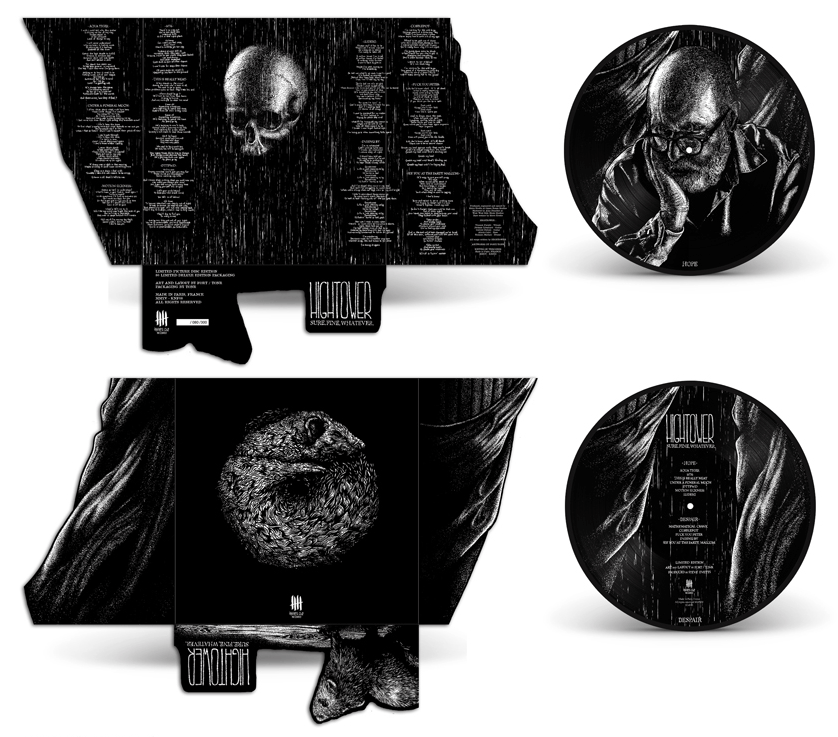