After Recording a demo in 2009, a line-up change will set, in 2011, the birth of new aims : leaving nothing on the way, while carrying a real speech, pointing and beheading the clichés. Asking questions when they’re to be asked, creating debate without taking sides blindly, Making no concessions, and spitting his past right in the faces, DCA gives a crucial importance to the lyrics and the sound, which is influenced by many European bands, but mostly by these day’s american scene : Unit 731, Line Of Scrimmage, CDC , Taste The Steel…

In 2013, DCA played nearly a hundred shows, including several tours : two in Central Europe, and two others in United Kingdom.

2014, DCA choses to put their first album : “UPSURGE” out on KNIVES OUT RECORDS. This record is a real completion for the band, made of more technic and aggressive tracks. Meanwhile, the essence of the sound gets one step ahead most of the average actual beatdown bands, bringing dynamic and structure in the songs. 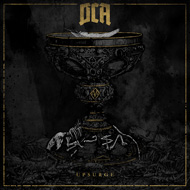 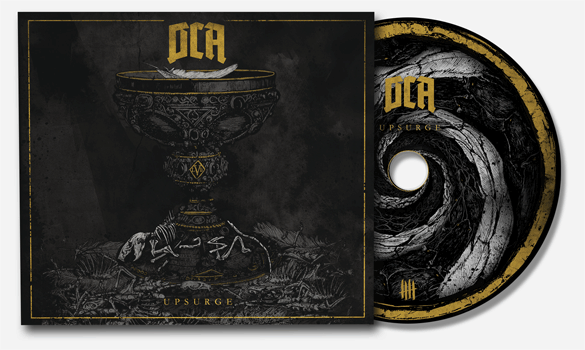 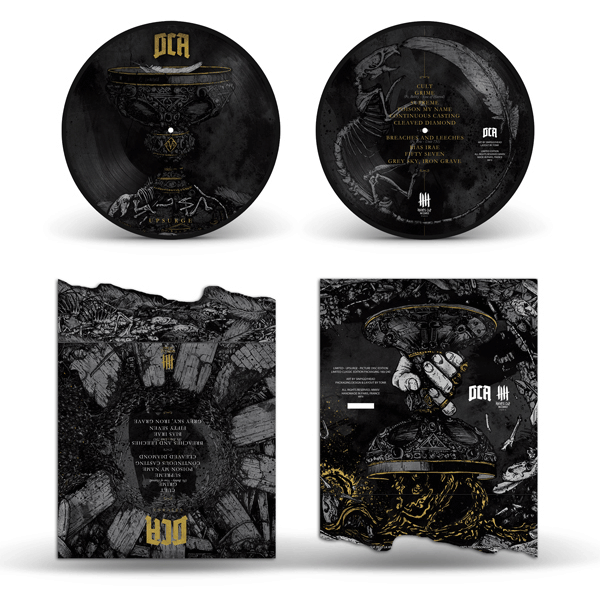 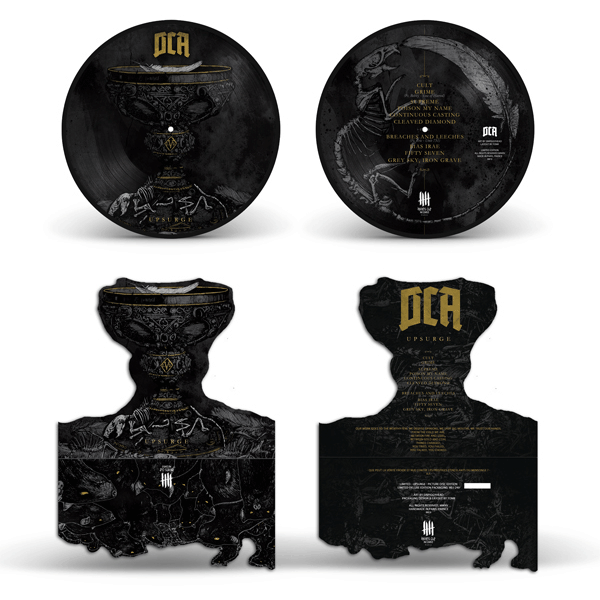